We are the biggest plum grower in the Vale of Evesham – we start early in July with the old fashioned varieties such as yellow and purple egg – originally grown for bottling and jamming. Eating varieties follow –Herman, Early Laxton, Opals, Czars, Herons and Swanns. Our main season crop include Victorias and Marjory Seedlings in late September not forgetting Damsons grown for jam making. 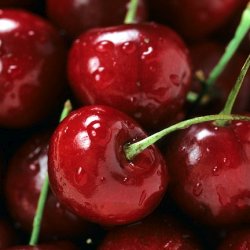 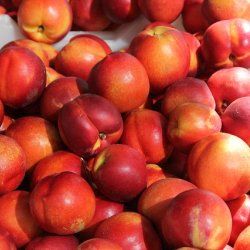 View Our Other Produce Ranges 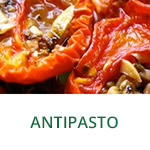 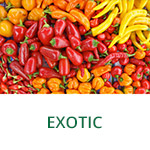 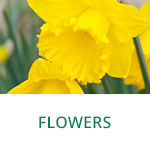 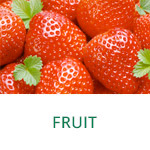 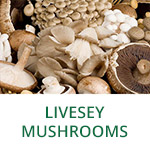 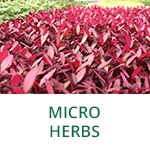 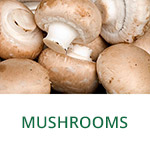 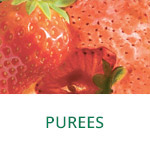 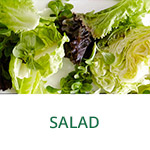 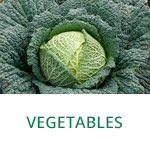 With over 40 years experience, Ferryfast has established itself as one of the UK's leading fresh produce companies, providing high quality fresh produce nationwide to the wholesale markets, the catering industry, and large processers. We are involved in many aspects of the fresh produce trade including: Growing, Marketing, Logistics, Courier Service, Catering Division.

B&G Nurseries is the acorn from which Ferryfast Produce and Worcester Produce has grown. B&G was set up in the late 70's by Bob Byrd and Nick Gorin on 2 glasshouse sites in Aldington and Offenham. B&G expanded over the years to 9 acres of glasshouses and over 400 acres of land with many production sites in the Vale of Evesham. One of the core activities is the preservation of traditional plum production.

We are the largest plum producer left in the Vale with over 100 acres of traditional varieties. Complementing this activity, there are 80 acres of dessert apples and 100 acres of cider apples, as well as establishing 30 acres of new cider orchards. The glasshouses produce a range of high quality early crops including Celery and Beetroot. Later in the season the production moves to Chillies, producing Fresno and Jalapeño varieties. The third arm of the business is outdoor vegetable production, covering over 100 acres of land. B&G specialise in all year round Brassica production including Purple Sprouting, Broccoli, Savoy Cabbage, Red & Green Kale and Black Cabbage. Another core crop is Celeriac. B&G trial new crops, and over the years have added Culinary Herbs, Courgettes, Marrows and Sweetcorn to the growing mix.